As a city girl, I spend way too much time indoors and have never embraced many outdoorsy pursuits. One of my favorite aspects of our trip to Alaska was trying so many new things out in nature (including telling Mr. T: “Hey, we’re in nature!” repeatedly). A highlight included taking a trail ride in Seward, a seaport in the Southeast part of the state. Somehow I managed to keep atop of a giant beast named Buddy, an arthritis horse of unknown heritage. Despite some haltered clomping, he and I got along, and I got to see a bit of Alaska up close and personal. 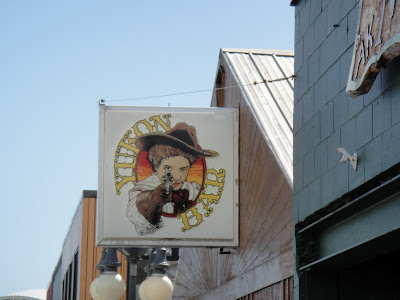 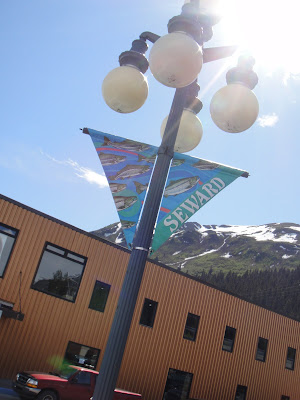 Next up: The cruise begins!