Last night, I got my anniversary present early. Meaning, I convinced Mr. T to open his present early, which is really a for-you-for-me kind of deal. Every year, I compile photos of our adventures, big and small, and organize them into a quasi-chronological photobook (God bless you, Costco).

For the past many years, we’ve said “We really need to look at the old books,” so last night I pulled out the previous six. We paged through year one together and I marveled at how far we’ve come since smashing cake in each other’s faces (okay, that was just me).

Seven years ago, I was about to start my second year in PhD school at ASU. Goliath was with us. My teeth? Still crooked. The back-40? Overflowing with weeds. Flying still meant holding charts to me (literally, there was no Foreflight/Ipad navigation fun way back then). T hadn’t yet started flying formation.

Life is SO DIFFERENT now. And I can’t think of a better person to spend it with.

In fact, T asked me awhile ago, as we contemplated year the seventh, if I was feeling itchy (a la the Seven Year Itch (which researchers say could really be a three, four, or twelve-year thing, which is to say no one really knows)). At the time I said definitively, no way.

Now, I’m thinking yes, actually. I’m itchin’ to see what the next seven years will bring. Knock on wood, I’ll be tenured before then and have written at least one or two books already. And hopefully we’ll have made it to Europe and back to Mackinac Island! And who knows what cool shows T and the gang will have flown. And maybe, just maybe, the monsters will be fully potty trained. We’ll see!

Until then: Happy anniversary, my love!

PP/S And because I can’t help it… a few of my fav shots from Beth Baugher of True Love Photo: 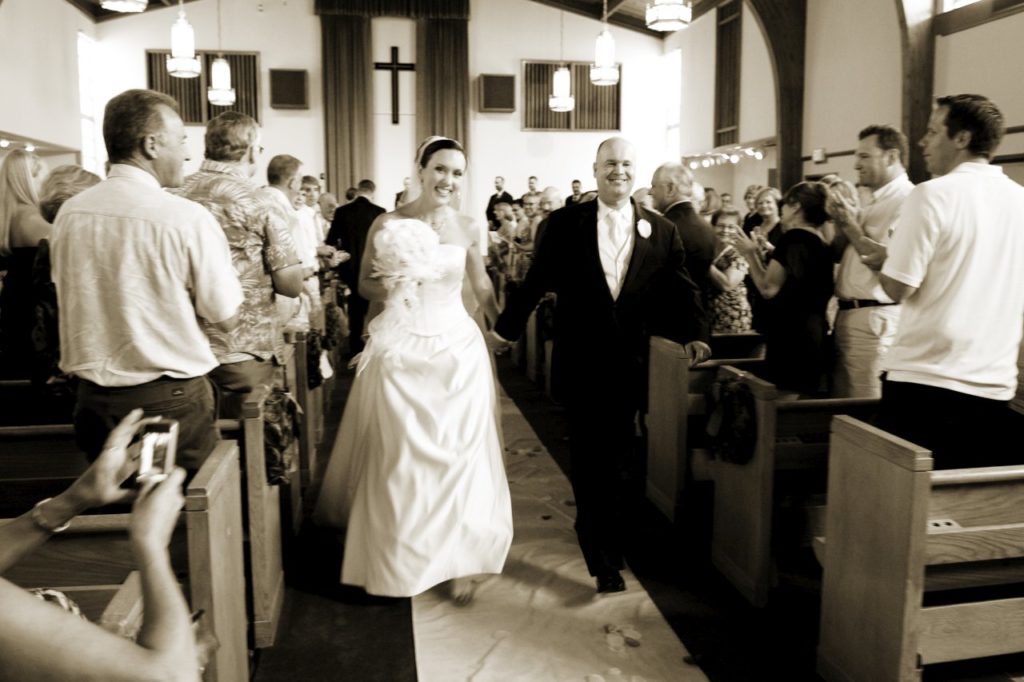 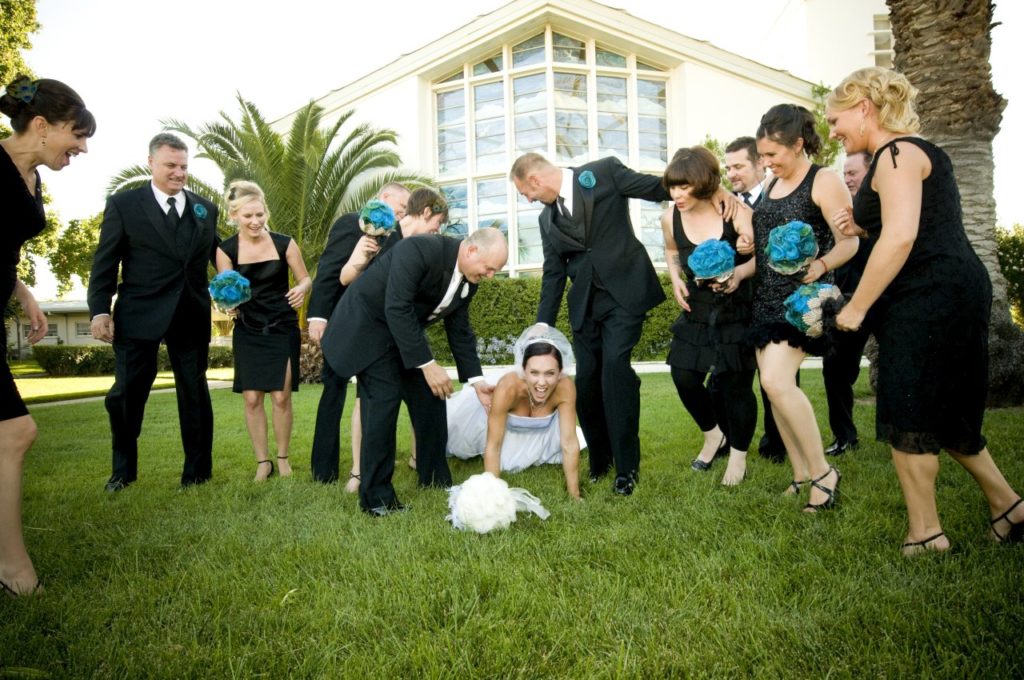 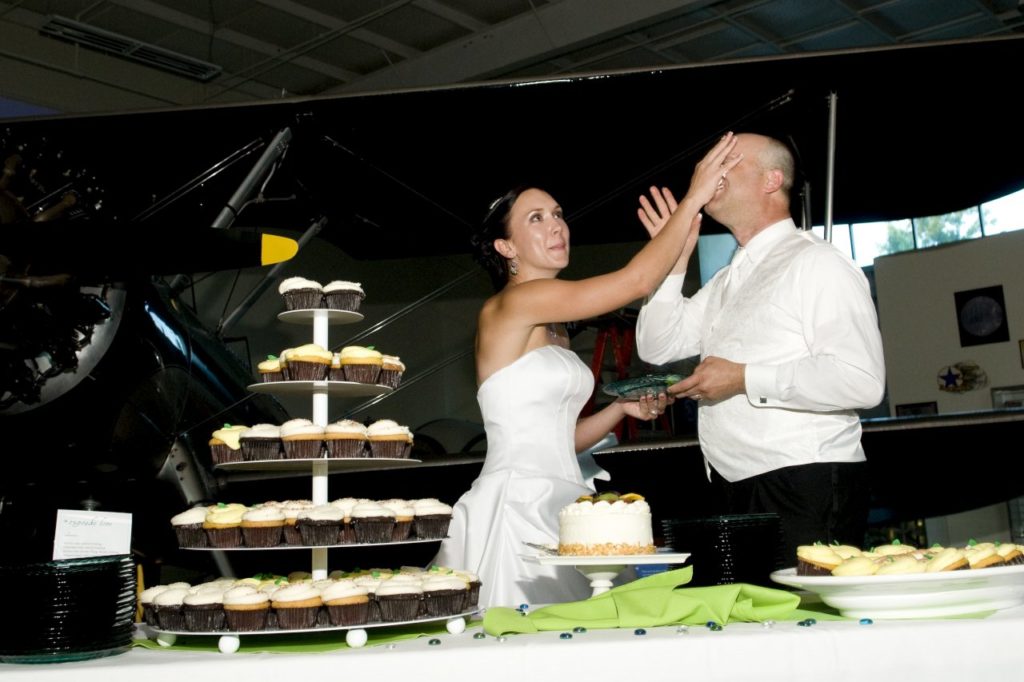 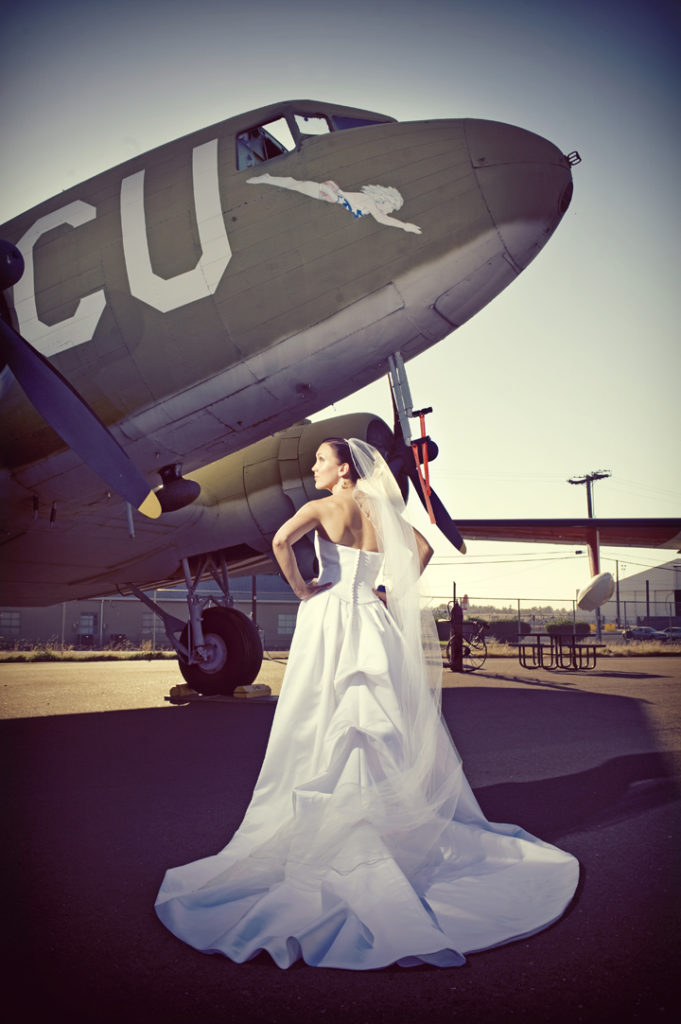 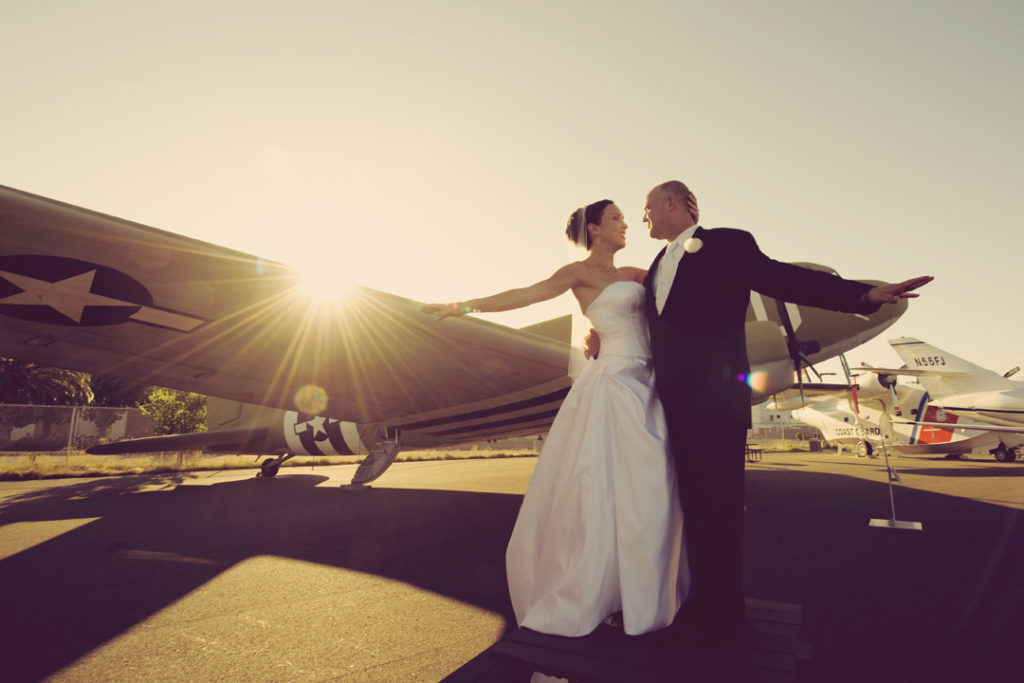