One year ago today I woke up in the wee hours of the morning, putting a pause on the vivid mental images of my plane hurtling toward the ground which appeared every time I closed my eyes. I threw on clothes, hopped into a hired sedan and sped into the bowels of Sacramento. While I got ready to appear on Good Morning America via satellite, intoxicated coeds were still trucking home from the Limelight.

If I thought the experience of surviving Southwest 812 and subsequently being interviewed by MSNBC, CNN, the Wall Street Journal, the Associated Press, NPR, and other local news outlets (to name a few) was surreal, it was (almost) nothing compared to being flown to Germany to reenact my fateful April Fool’s Day Flight.

Yes, I said flown to Germany. For 48 hours to be precise.

***
At first, I thought the email was a hoax. A film company wants to bring me to Germany to talk about the experience of Southwest Flight 812? Seems suspicious. So I ignored the email. And then a few days later, my cell rang. The lady with lyrically accented English was asking me to come to Germany. For real.

“I would love to come, but I’m too busy,” I told her. I’m dissertating after all.

“Yes, if you sent a film crew here, I’d be happy to do the interview,” I said.

“I just don’t have time to fly to Germany,” I lamented.

But she kept after me. It was less expensive to fly me abroad than bring their whole crew to the states. After some coaxing from Mr. T, I considered it. I renewed my passport* with expedited service. I started practicing my “Dankes” and “Bittes.” I agreed to fly to Germany some time in the next month (provided it didn’t mess up my school schedule). And then I didn’t hear anything about it again.

***
Fastforward to a couple weeks ago. On Monday morning I opened an email asking if I could fly to Germany on Wednesday. Wednesday. Two days notice.

Inner monologue: NOOOOOOOO. Not a chance. Too fast. Too many papers to write. Too busy. Can’t just go to Germany. NoooooOOOoooo.

Then T listed all the reasons I could go. It was my Spring Break. I wouldn’t miss any classes. The company would compensate me a bit for my time. I’d have hours and hours to write my papers on the plane. Who would pass up a free trip to Germany?

But T missed the part where I felt TERRIFIED. I like to plan, savor the details of a trip, prepare and at least organize my snacks, you know. I’m not particularly impulsive. I’m not the type of person who just flies to Germany on two days notice.

Well, apparently I am.

***
I flew approximately 30 hours to and from Germany, and due to scheduling constraints, was only able to be in the country for 48 hours. Although it was hectic, tiring, and disconcerting in parts, I enjoyed myself and do not regret the choice.

Here are a few things I learned, in photo captions: 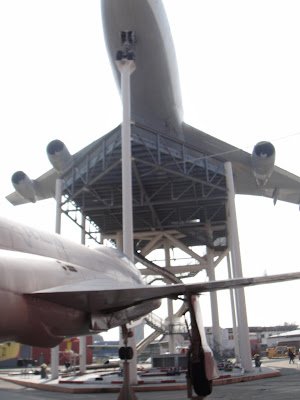 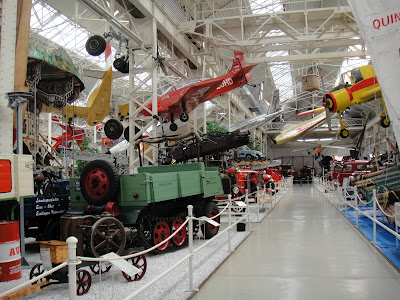 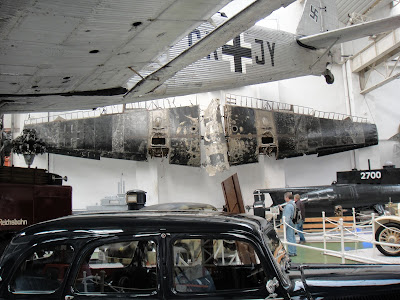 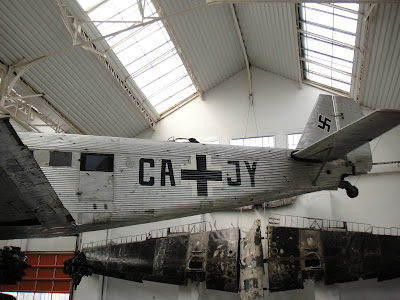 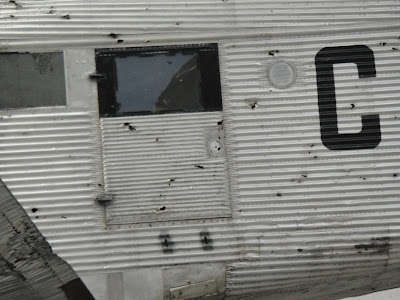 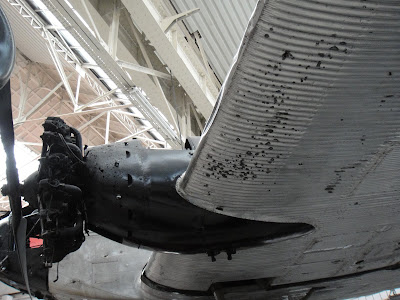 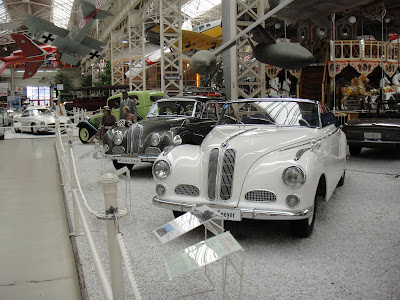 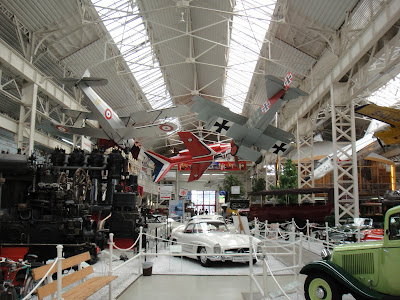 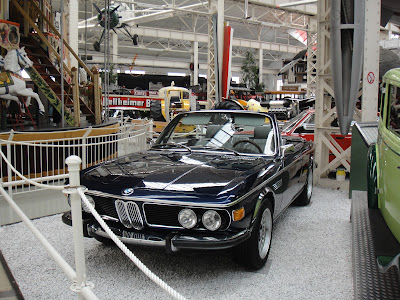 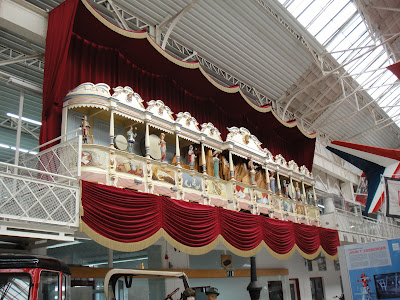 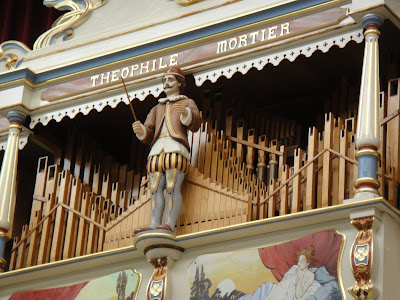 All in all it was a marvelously strange adventure. I learned that spur-of-the-moment can be fun, that I can travel by my lonesome and be okay, that having no cell phone is freeing, that being without currency sucks, and that the next time someone wants to fly me abroad to do work, they can upgrade me to business class. 30 hours flying in the last row by the bathroom is NO GOOD!

* Ladies: If you get married and change your name, you have up to one year to change your passport for free. After a year, you have to pay a renewal fee, even if it is not expired! Not that I’m bitter about it in any way. Ahem.

2 Responses to "48 hours in Germany: What I learned going abroad for the first time and reenacting Southwest Flight 812"