Every so often I hit one of those “aha” moments in school… the hour or two, the seminar, the conversation that makes me think *this* is why I’m in grad school. I had one Tuesday after getting some fabulous feedback on a narrative tour I wrote for class. I loved the affirmation and appreciation from a professor I greatly admire. And then Thursday, I started a theory module in the Management department focused on organizational culture and climate. It. Was. Fascinating! There are only four students in the course and our dialogue was so rich and fast paced, the three hours flew by. Then Friday, I started a module on Playback Methodology and later found out that my IRB* application was approved in less than 24 hours with no questions or changes. In short, my week was amazing… one of those time periods where I can point back to when I’m sad/mad/disappointed/feeling stupid, and see a ray of sunshine. 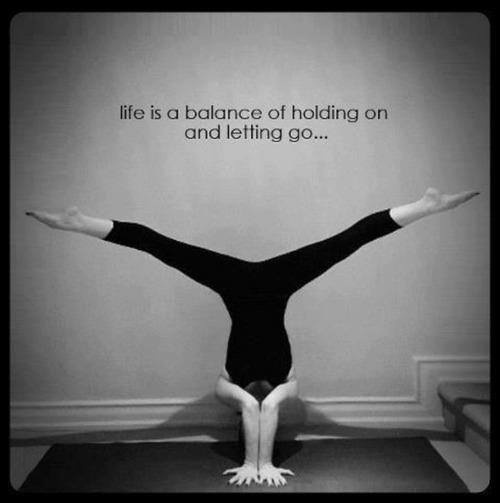 And then there was today.

Our Playback module is a series of workshops really. First we’re learning Playback Theatre which has its roots in psychodrama and drama therapy. Basically, someone tells a story about their life and a cast of improv actors presents the scene. It’s completely improvisational with minimal dialogue, music, sparse props and a complete focus on the teller’s actual tale. From seeing the narrative acted out, tellers can often understand themselves, the story and their feelings more readily (hence, the origins in psycho therapy).

The second phase of the workshops will focus on adapting Playback as a method for understanding troublesome or curious ethnographic research. So instead of telling a life story, I might describe a particularly difficult interview or a scene from my observations in order to analyze it and understand it better.

Today my small class of seven spent four hours learning Playback Theatre with a master, Dr. Linda Park-Fuller. We had a blast! The afternoon began with our professor, Dr. Amira De la Garza leading out in some meditation and yoga poses, followed by some improv practicing. Then when Dr. Park-Fuller joined us, we proceeded to work on even more exercises and discussion before practicing actual Playback.

I don’t think we were fabulous–improv requires trust, practice and time to gel as a team–but I think we’re much improved from our first meeting. More than that, I think the time spent moving and using our bodies will help us not only be better Playback actors, but people in the world. At least me, anyway.

So often I feel disconnected from my body, spending so much time “in my head,” reading and writing and talking. It’s not until days like today with yoga and stretching and prancing and dancing that I realize how GOOD it feels to move and be centered “in” my body, if that makes sense. I long to get back into a dance class or find a good yoga studio. SOMEDAY!

*IRB stands for Institutional Review Board and it’s a governing body for academic research. In order to do projects, researchers but submit proposals for review so the IRB can assess the level of risk for participants. It’s meant to keep unethical experimentation at bay, for example. It’s NEVER that quick and the reviewers always seem to have questions or tweaks. Apparently the universe wanted me to do research this weekend because since gaining IRB approval, I was able to start my study yesterday. Woo!

One Response to "Feeling “in” my body"