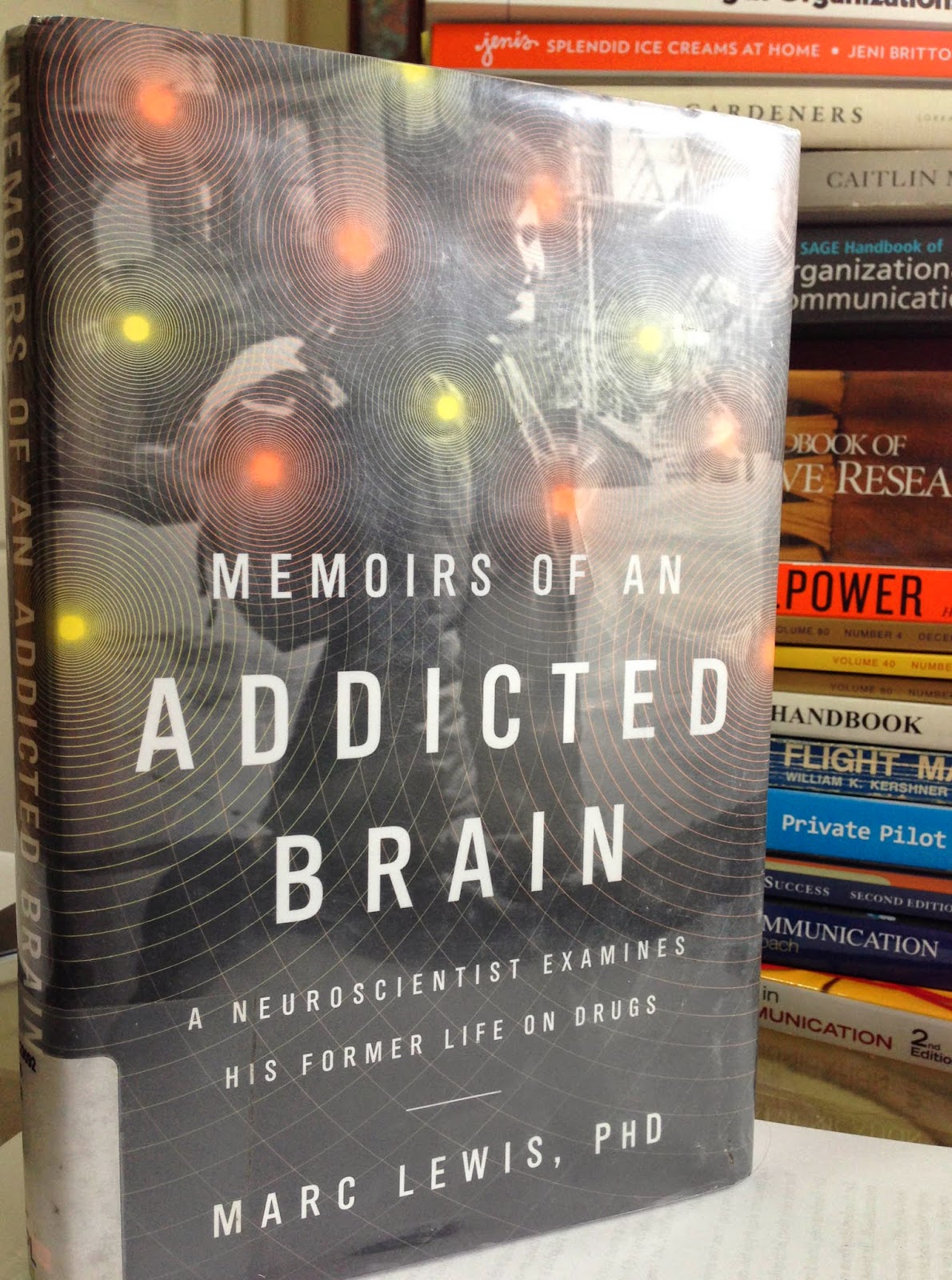 A couple months ago when Philip Seymour Hoffman died of a heroin overdose, I cried a little. Just like I did when Heath Ledger died. And Michael Jackson. And I cringed when, predictably, people got high and mighty, and holier-than-thou about addiction, as if it’s always a clear choice.

With every high profile celebrity death related to drugs, it seems our country engages in a renewed discussion of addiction, much of which perpetuates stereotypes and stigma, but does little to effect change. The argument that riles me the most is when people suggest substance abusers “got what they deserve” and that users “choose” to take drugs and are therefore beyond help, hope, or compassion.

After spending a few years researching elements of addiction (the social ones, mostly), I’ve learned to think about substance dependence as a complex disease process. The most startling thing I’ve learned? Drugs change your brain. Literally, they change how circuits are wired and synapses fire.

So while yes, of course, taking drugs is initially a choice, what some drugs to do the brain takes away “normal” reasoning and decision-making capabilities. Among other things, this means that quitting drugs and “getting clean” is immensely more difficult than battling other addictions like food or smoking.

Although I had a cerebral and social understanding of drug use, having conducted focus groups with recovering opiate addicts and learning about treatment processes in a professional research capacity (more on that here and here), I gained a ton more experiential insight by reading “Memoirs of an Addicted Brain: A Neuroscientist Examines His Former Life on Drugs” by Dr. Marc Lewis.

The book chronicles Lewis’ life and how he grew to try and love drugs from an early age in boarding school. Written in a startlingly frank first person tone, Lewis discusses growing up in the height of drug culture in the 60s and 70s in San Francisco, and then abroad in places like Malaysia and India.

What is stunning and captivating is Lewis’s ability to describe the emotional and physiological reactions to a broad range of drugs like LSD, marijuana, morphine and heroin. In fact, as a neuroscientist, Lewis explains how drugs affect the brain and body. While he glosses through the effects of his abuse–glibly discussing the trauma inflicted on his person, family, wife, and first career–his insights open up understanding for why certain drugs are so powerful, physically, spiritually, and emotionally. It’s that last element that intrigues me most.

As a researcher, I spend considerable effort learning how emotions influence communication. I often focus on social performances, but also know that emotions stem from chemical reactions in the brain. Lewis’s explanations of how brain chemistry, emotions and drugs work to produce addiction floored me. He writes: “Addictive drugs are addictive because of the strong emotions they unleash, emotions that trumpet their meaning and value with increasing emphasis from one occasion to the next.” (p. 303).

By reading Lewis’s story, I learned that while taking drugs might be a choice initially, it’s the changes in brain chemistry and neural pathways, and especially the distorted emotions that make them addicting. Lewis describes the process as “corrupted learning” but not an insurmountable challenge. In fact, it warmed my communication scholar heart to read that Lewis’s suggestions for overcoming addiction included changing internal and surrounding messages… To find stories of hope and change to repeat, to generate supportive and positive dialogue in order to claw through the physical and mental agony of getting clean.

Bottom line: Although a dense and difficult read at times–the author is explaining neuroscience throughout the book after all–the narrative elements are compelling, especially for someone with no personal experience trying illicit drugs. Reading about his life helped me develop more empathy for those whose “choices” about drug use–especially, like Lewis, at an early age–shape and in some cases destroy their lives. I’d recommend the read for anyone trying to understand why people take drugs and why people can’t seem to get clean.

Other thoughts on addiction:
Guess what? Addicts are people, too
Cocaine is not for kids
Poppy power: Reflections on the final focus group

More book reviews:
The Circle: Because 1984 wasn’t scary enough
The Chosen: A story of friendship and faiths
The Witch’s Daughter: Because who doesn’t love a time traveling witch?
How not to go broke with an e-reader, aka why I heart the public library
Flying solo at the Wizarding World of Harry Potter
Conquering fears. Thank you sparkly vampires.
If I should die tomorrow
Applying “The Power of Habit”