Although my most recent trip to Chicago for the National Communication Association’s 100th anniversary convention did not warrant much touristyness, I learned a number of things by hanging out with some new locals.

1. It’s dense city living in a lot of places. Hailing from suburbia, sometimes I forget what it’s like to be surrounded by people and skyscrapers in big cities.

2. Layers are critical. When I arrived, the city was a balmy 16-17 degrees with little snow flurries. My sister’s admonition to bring all the warm things I owned was completely accurate (and clearly heeded).

3. Popcorn is complicated. Cheese and caramel corn, together? I was prepared to hate it, but it turns out the combo works well.

4. Local liquor. Apparently Chicago has it’s own signature liquor: Malort. (Which is icky, in case you wonder.)

5. Cold weather prompts bonding. Or maybe that was the five months apart. Either way, I got quality sister time in Chicago! 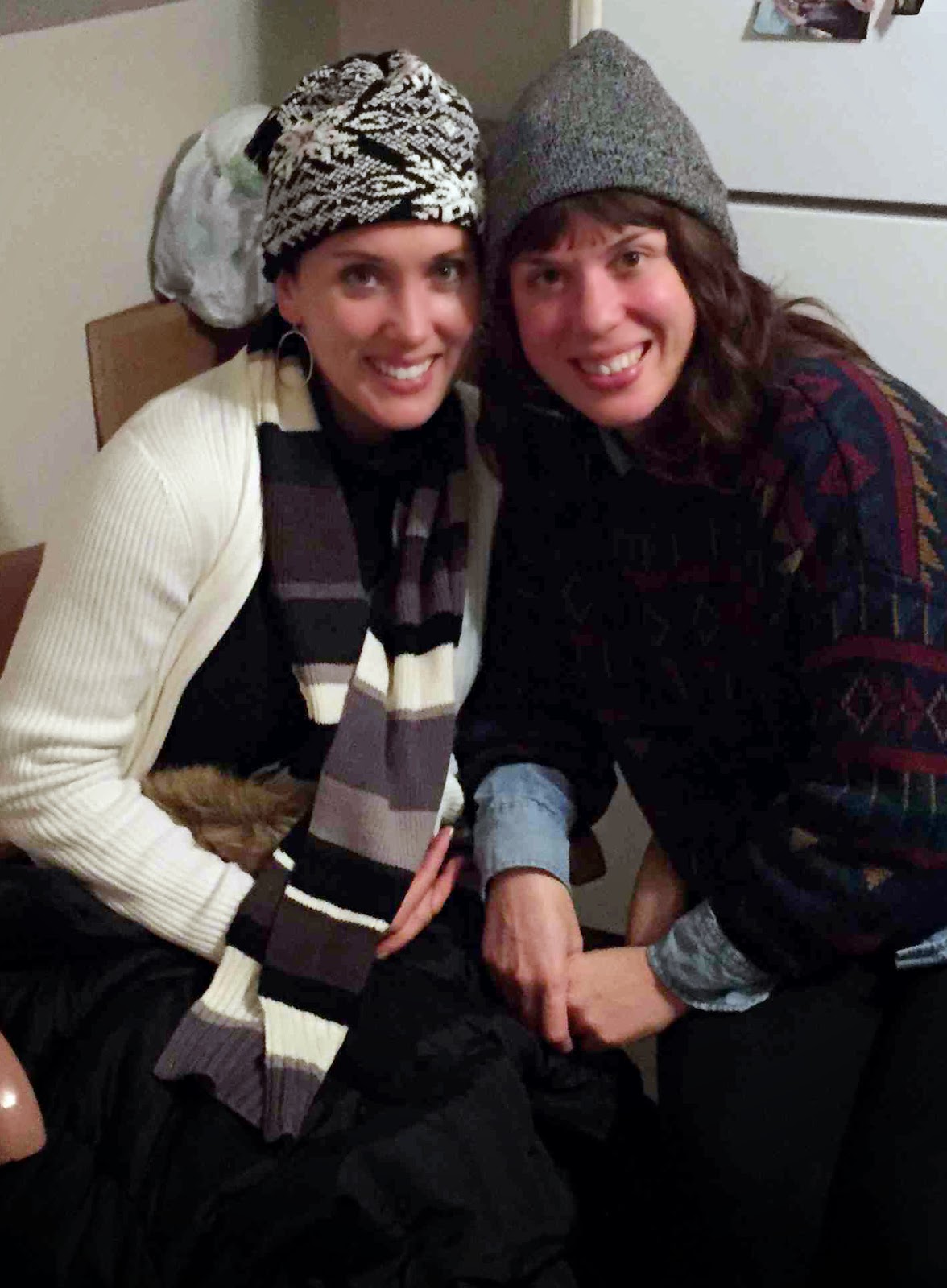 6. Some restaurants are  BYOB. Who knew?

7. Chicago isn’t hip to the California drought. An entire jug of water for our table? Outrageous.

8. The street art is awesome. I would have more pictures but pictures require ungloved fingers which for most of my visit was just untenable. Here’s a picture from Pilsen. So cool.

9. Public transit is easy. If you know where you’re going. Below is a photo I snapped while marching along Michigan Avenue during a frigid morning where I navigated to the wrong hotel. Ahem. That mistake aside, I found the transit system pretty accessible, especially compared to New York and Washington DC.

10. There’s more to the local cuisine than deep dish pizza. But the pizza is pretty good!

11. Chicago’s a great place to catch up with friends.

12. The windchill is NO JOKE. They don’t call Chicago the “windy city” for nothing. Thanks to the surrounding bodies of water, the wind chill factor is serious. I learned how much the buildings downtown work as wind blocking devices. 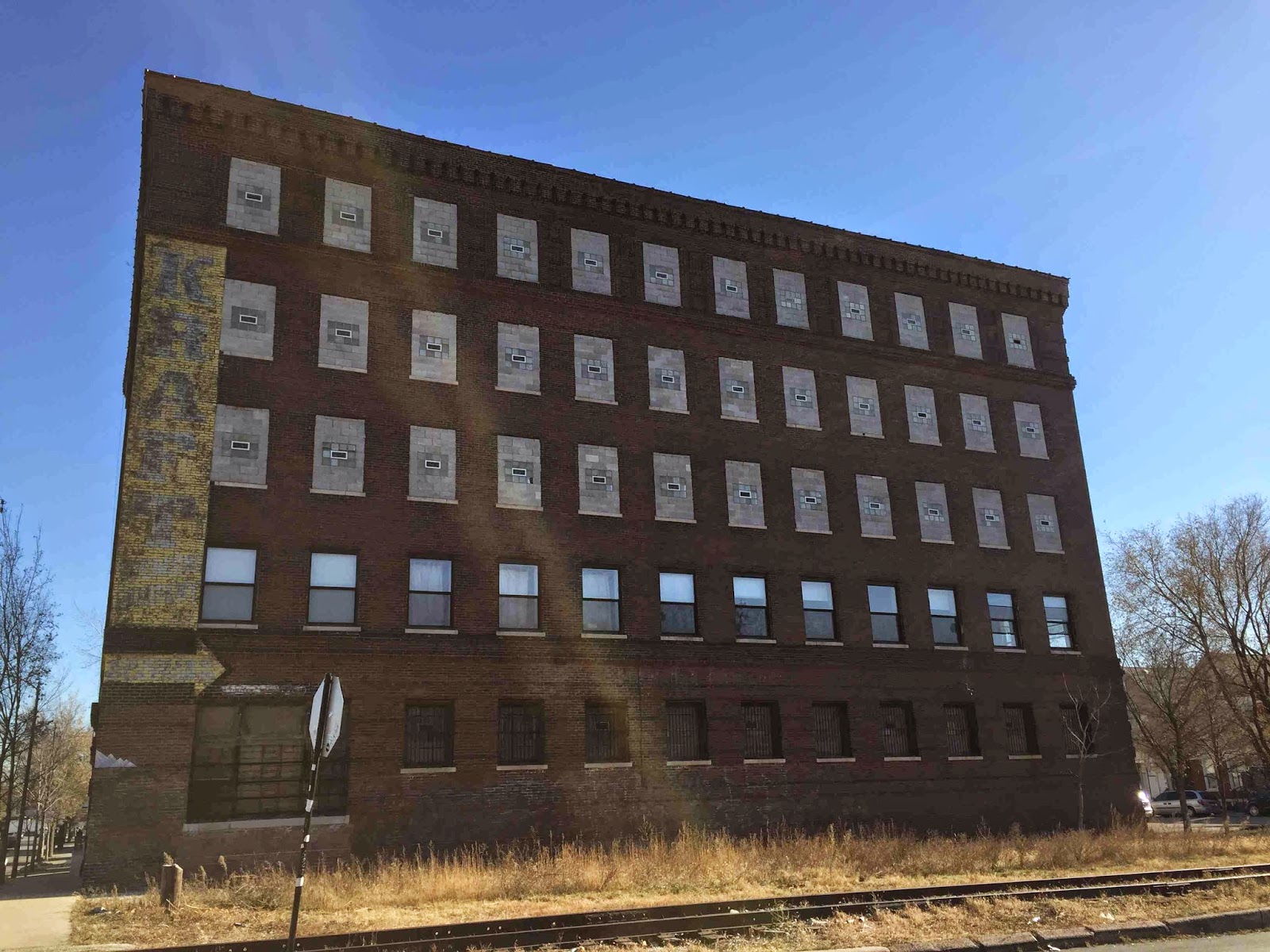 14. The best chicken of my life. Visited Harold’s Chicken Shack during my first trip to NCA in 2007, and the memory lives on. It’s simple fare and probably not too healthy, but so. damn. good. 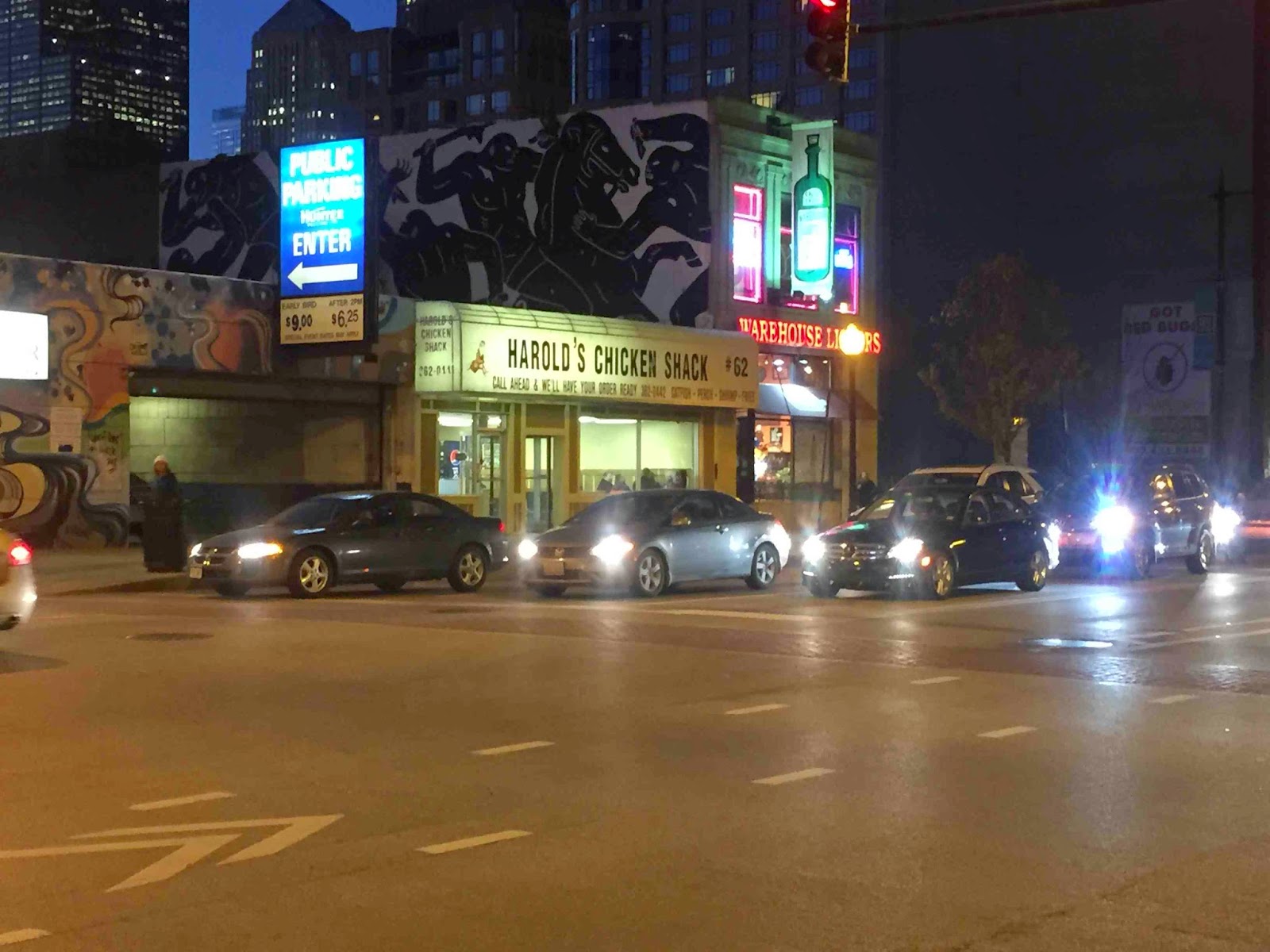 15. Hot dogs are huge. Not in size, but popularity. Apparently the “Chicago way” includes lots of toppings like onions, relish and super hot peppers. My sis lives nearby a famous hot dog stop, and she says she’ll sometimes see a trail of peppers by her apartment, as people pick off and throw them while eat-walking.

16. Midway Airport is easy to maneuver. The free wifi doesn’t work and the coffee choices are lacking, but it’s easy to get around. 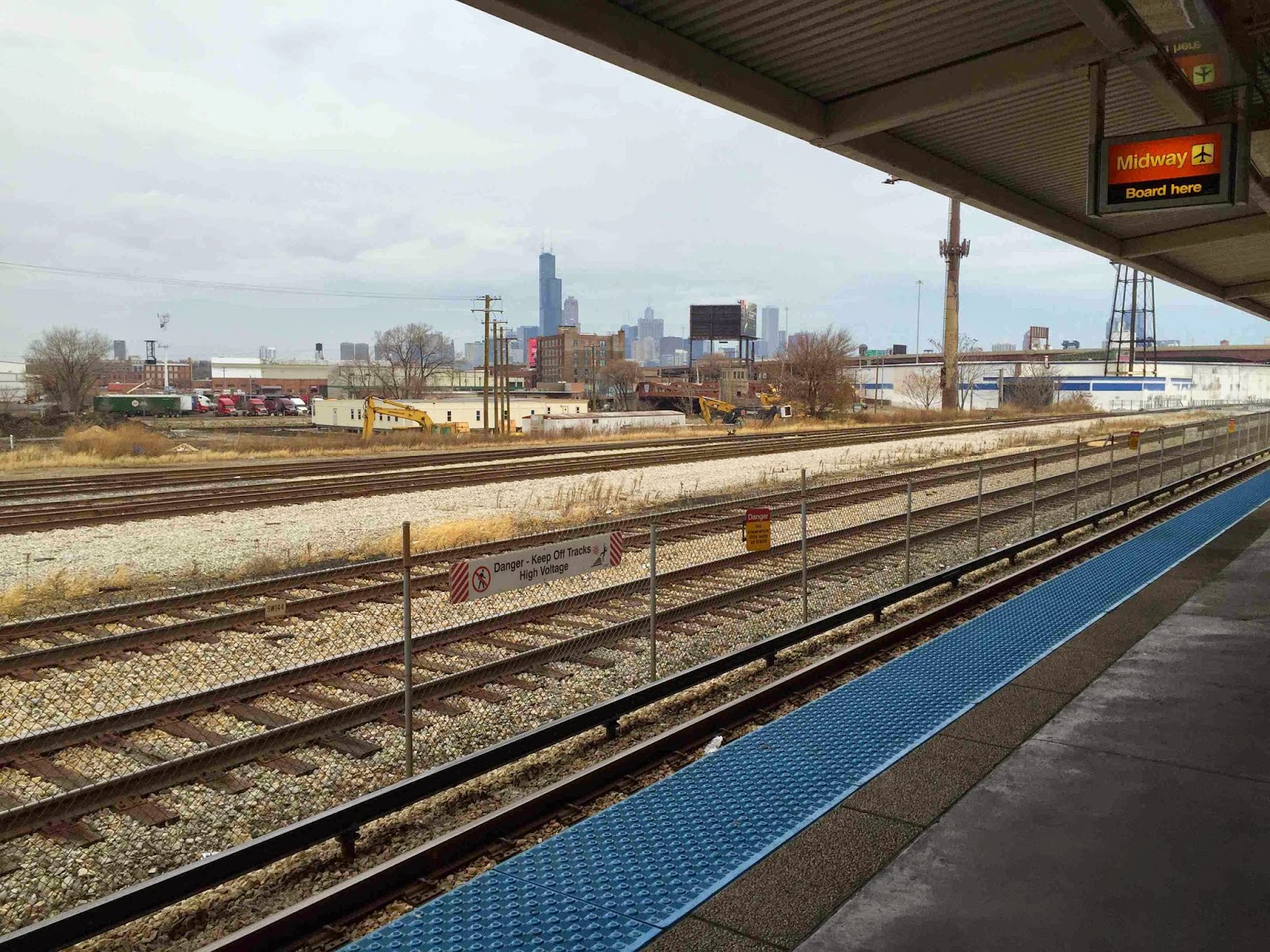 Can’t wait to actually explore the city some day!