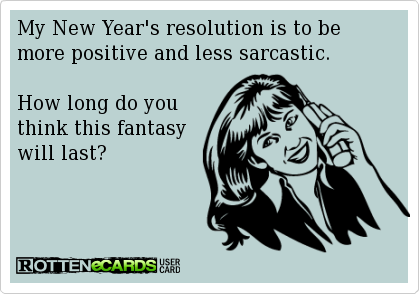 On New Year’s day, I read a short article about how of the people who make resolutions in January, more than half will have given up on their goals by June. More than half! How encouraging, right?

Of course, I can totally relate because of the 81 to-dos I wrote down last January (yes, really, 81), I accomplished 24. Twenty four. I would seriously like to know what I did last year because it wasn’t all the writing I planned, or the pie making, or exercising, or the sewing class, or the reading or the (insert 52 more things). Good grief.

So, what’s the secret to achieving goals anyway?

Research suggests that “SMART” goals, things that are Specific, Measurable, Achievable, Relevant (some say “Realistic”), and Time-bound (meaning they have a deadline) are more likely to get accomplished. Unlike a lot of vague resolutions like “be a nicer person” or “lose weight” (two of my former favorites), SMART goals enable people to clearly see when a goal is accomplished or not, and they require some thought about resources like time. Most of my goals last year were SMAR… I never considered when they would get done. So they didn’t.

Likewise, goals should be framed positively as in “I want to eat healthy foods at every meal” instead of in terms of avoidance, such as “I will stop eating junk food.” Who likes to be told they can’t do something? Hardly anyone (see this little blurb on “psychological reactance” for more).

And goals should be feasible, not too simple but not too complex either. And, there shouldn’t be too many goals. Willpower only goes so far it seems. In fact, some research argues that people shouldn’t set more than one major objective because there’s not enough discipline to go round. When possible, goals should be broken down into manageable pieces or action steps. My scholarly crush Karl Weick calls this the process of “small wins.” He argues that we’ll get more done when we feel successful and having lots of small goals that build up to a big accomplishment provides that type of affirmation and motivation.

So, with all this in mind, I’m re-tooling my 2015 goal sheet. I’ve got 80 (mostly holdover) to-dos across four categories (self-improvement/hobbies, household/home improvement, professional, and relational). Now, I’m working to prioritize and assign quarterly timeframes for completion. To give you an idea of the hodgepodge on the list, here are some of my top goals for the year… 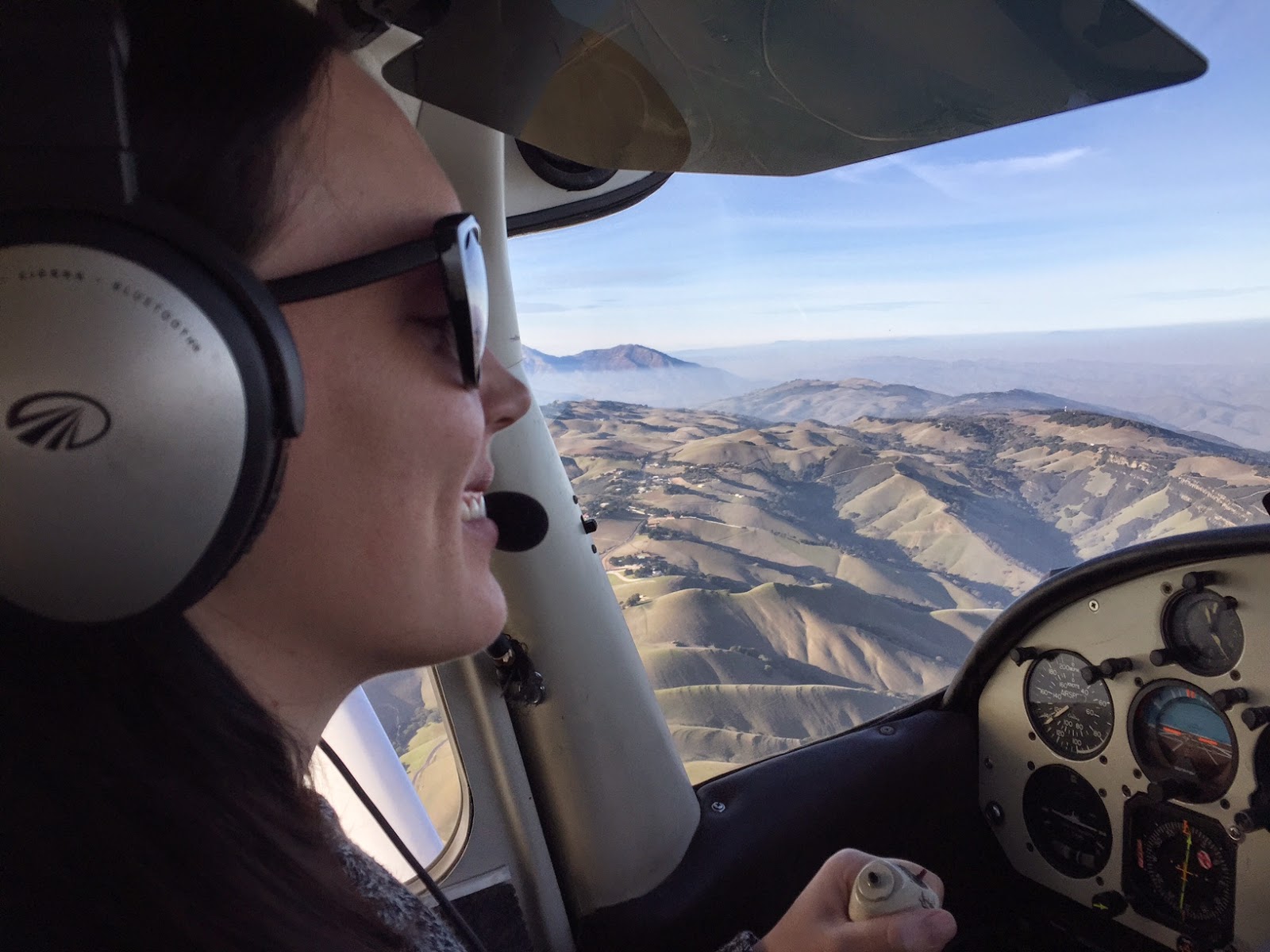 1. Get my wings already. And by wings, I mean finishing my private pilot’s license. I’ve got all the flying requirements down, just have to, erm, cough, take the written exam, and then the practical. Soon and very soon, (I swear, Stan!). In fact, I want to have my written done by end of February and my checkride complete before the end of April. (Weather, do cooperate with me!)

2. Sell my book proposal. Want to know what having 101 TSA pat-downs is like? Well, you will as soon as I sell my book! (And, um, finish the proposal… THIS MONTH, come hell or high water, dang it. (Because I need guilt to motivate me, do feel free to say you won’t be my friend any more if I don’t get it done on time)).

3. Publish an article from my dissertation. Because it’s been long enough. The good news? I’ve actually come a long way since lamenting about this project in November and I’m aiming to get this article out the door by the end of the month. (This month. January 2015.)

4. Cook 20 recipes from Mastering the Art of French Cooking. I fell in love with Julia Child this Fall while reading “Dearie: The Remarkable Life of Julia Child” (read it, right now!) and Santa-Marm gave me two of Julia’s cookbooks for Christmas. It’s going to be French fabulous in my kitchen this year. I may even have to watch old clips of the French Chef for good measure.

5. Secure a meaningful full time job. One job in one state is all I ask.

6. Grow something other than tomatoes. Now, this is in addition to “grow a bazillion tomatoes,” but sheesh, I would be appreciative if my other crops thrived.

7. Fly back to Mackinac Island for our fifth anniversary. It’s been almost five years since I walked the longest porch in the world or saw Mr. T wear a tie just for regular dinner or sighed at the “Somewhere in Time” memorabilia… Are we there yet?

8. Get all my websites up and running! I blinked and six months passed without me finishing the Bluest Muse revamp and launch of my new aviation site. Although this phrase annoys T: Stay tuned! (Goal: To have the sites up by March 1.)

9. Volunteer 150 hours this year. Nailed 100 hours last year, largely in part to my work with Above the Fray (woohoo!). This year, I’m looking to continue the Above the Fray magic, participate in Blood Source’s “platelet passport” and catch some odd volunteer jobs via “HandsOnSacto.”

10. Clear out the backlog of articles in my to-send-out-again pile. Because I’m tired of looking at those titles in my “to-do” list.

11. Learn how to mosaic tiles for my garden. I’ve been saving odd and broken pottery for the last year with the intention of crafting tiles for the back yard. Just have to get to it! Sounds like a nice I-survived-Spring-semester activity so I’m penciling it in for late May.

12. Eat veggies, every single day. Don’t laugh. This is a serious goal. When we were in New York a couple weeks ago, we went days without eating a whole vegetable. Lettuce and tomato on burgers, and sauteed mushrooms on steak does not count! This year, I’m redoubling my efforts to eat more green things, especially at breakfast and lunch, when I fall back on carbs.

2 Responses to "Here’s to actually achieving goals in 2015"