If you have a teacher or academic in your life, be gentle right now. Because now is about the time they’re looking at the calendar and realizing summer is basically over in five minutes and they have a thousand things left to do before school starts again. Or, is that just me??

Despite the horrifying realization that school is just around the corner and I haven’t actually crafted my summer writing plan, let alone accomplished much of anything*, there’s one arena where I’ve been consistently successful: Reading. (Or “reading” for those of you incorrect folks who don’t “count” audiobooks as actual books. Ahem.)

In the second quarter of 2019, but mostly in May and June, I inhaled 16 books, all from the library. My absolute favorites of this batch? Anthony Bourdain’s “Kitchen Confidential” and “They Were Her Property” by Stephanie E. Jones-Rogers. Both nonfiction, these books made me think about aspects of life–restaurants and American history–differently than I had before. Both were beautifully written and emotionally moving.

“Kitchen Confidential” was read by the author, which added a layer of emotionality I didn’t expect, especially considering I listened to it near the anniversary of his suicide. I felt particularly sad listening to it because he was so funny, smart, talented, and hearing his stories and wisdom only drove the point home that we’ve lost such an important cultural icon and human. I learned a TON about restaurants from his book and will never, ever order the fish special again.

“They Were Her Property: White Women as Slave Owners in the American South” is a completely different style, a historical analysis of the role that white women played in the slave trade, based upon the author’s dissertation research. It. Was. FASCINATING. And also horrifying. On the one hand, Jones-Rogers offers a unique feminist lens to women’s role in American history. She describes myriad examples of women as active agents in their lives/communities–as business and property owners navigating without and in some cases around men to accomplish their goals. This picture is a stark contrast to the coddled/thwarted picture of gentility I’m used to when thinking about American history of the south. Of course, all of that awesome feminist agency? It was used to control and navigate their part of the slave trade. [Insert massive facepalm here] The book smartly undermined so much of what has been assumed about white women in American history stories of the south–they weren’t passive or protected from the violence and ugliness of slavery–they were regularly a part of it. It was an uncomfortable but important read, and one that I definitely recommend. 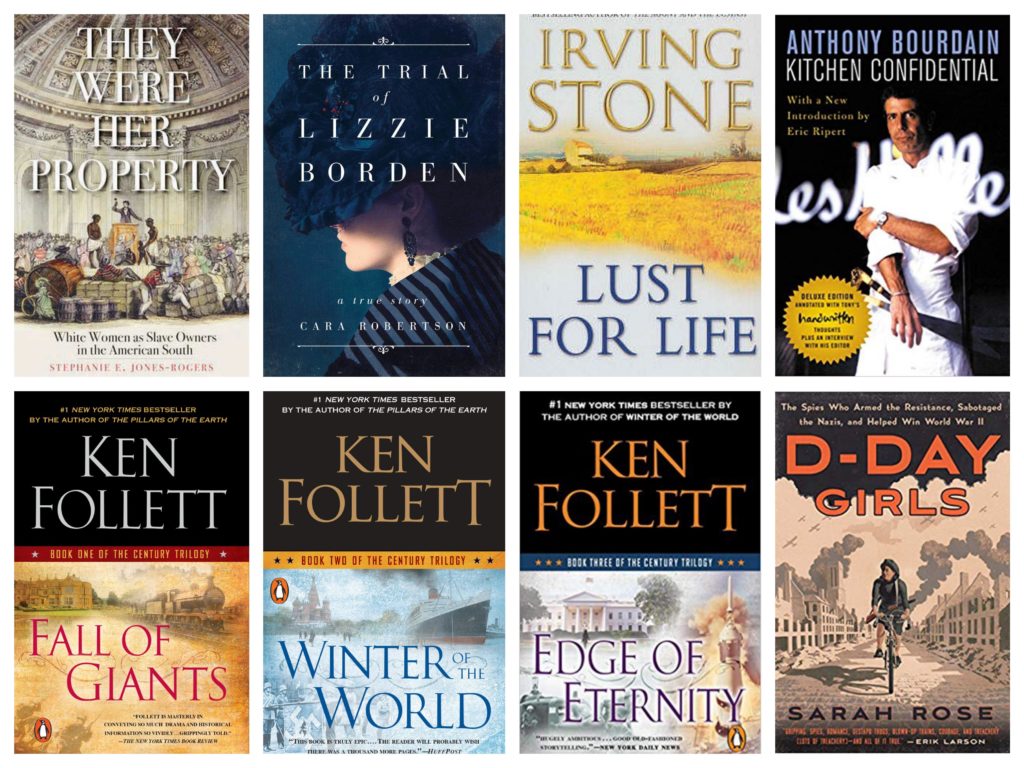 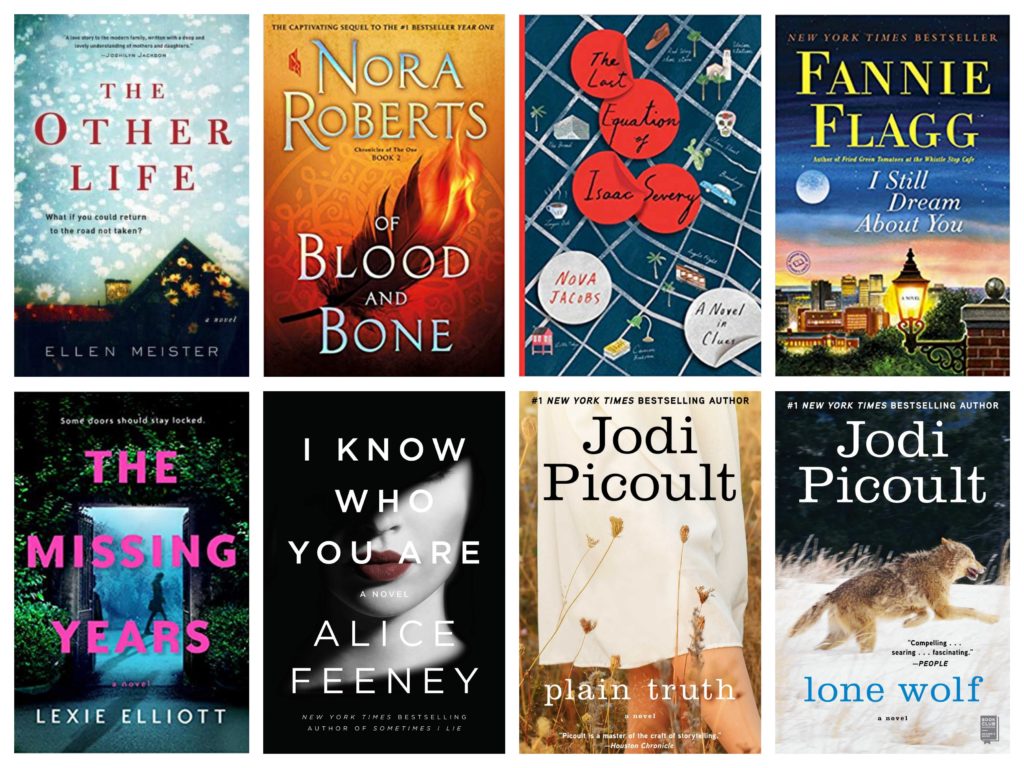 *I mean, things have gotten done, just not according to any cohesive action plan.