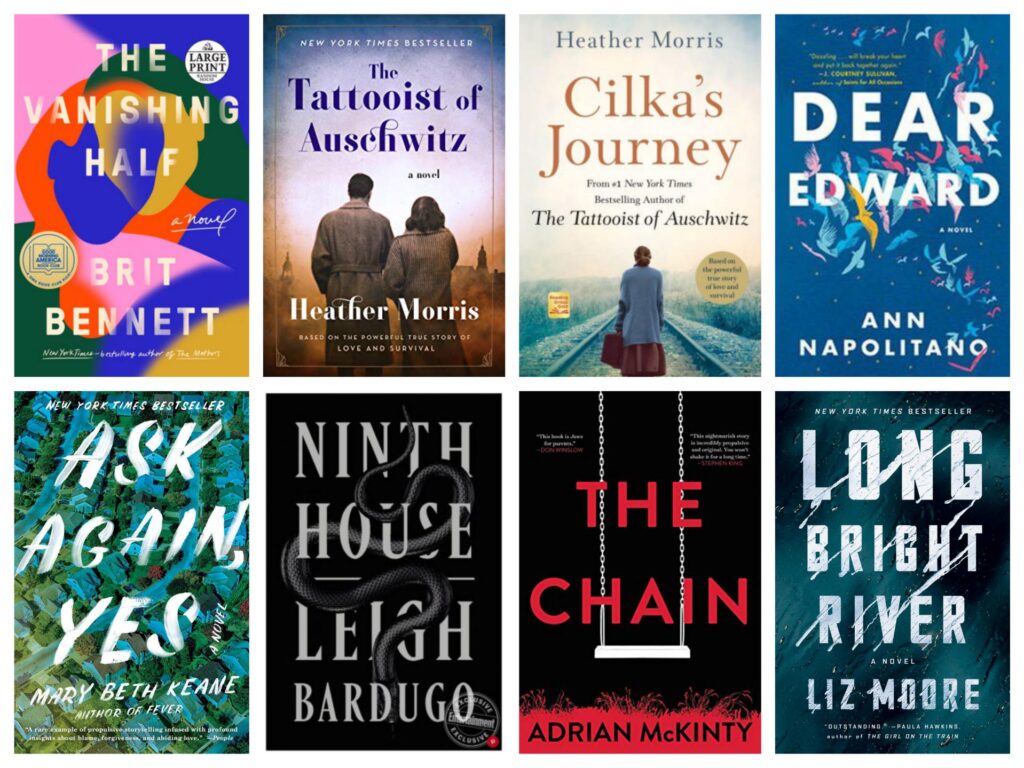 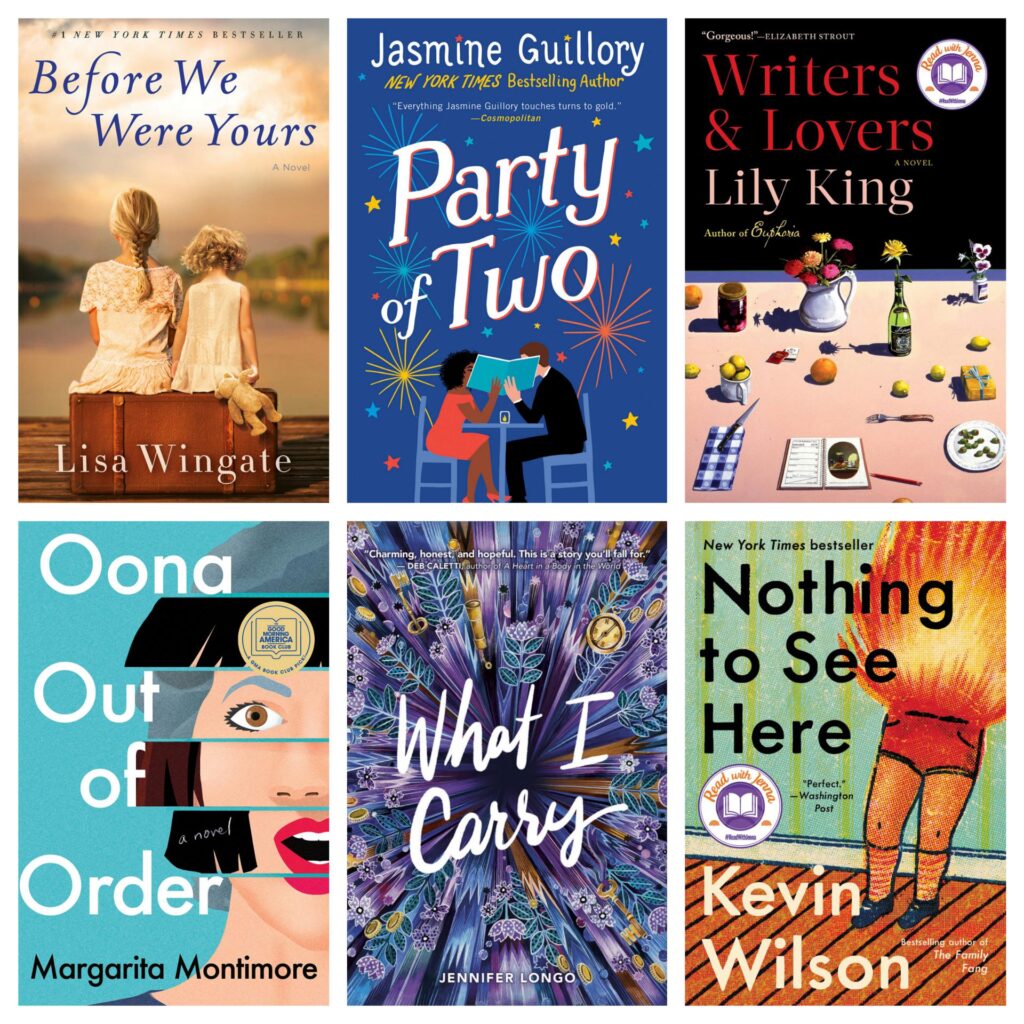 More fun books from this year… 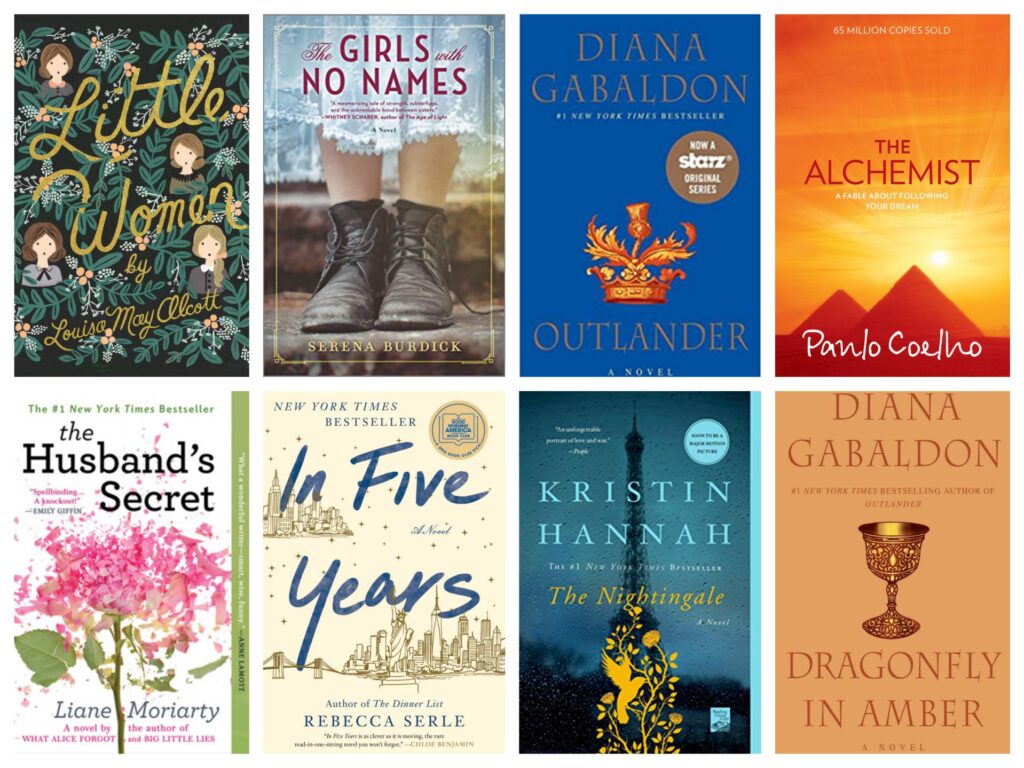 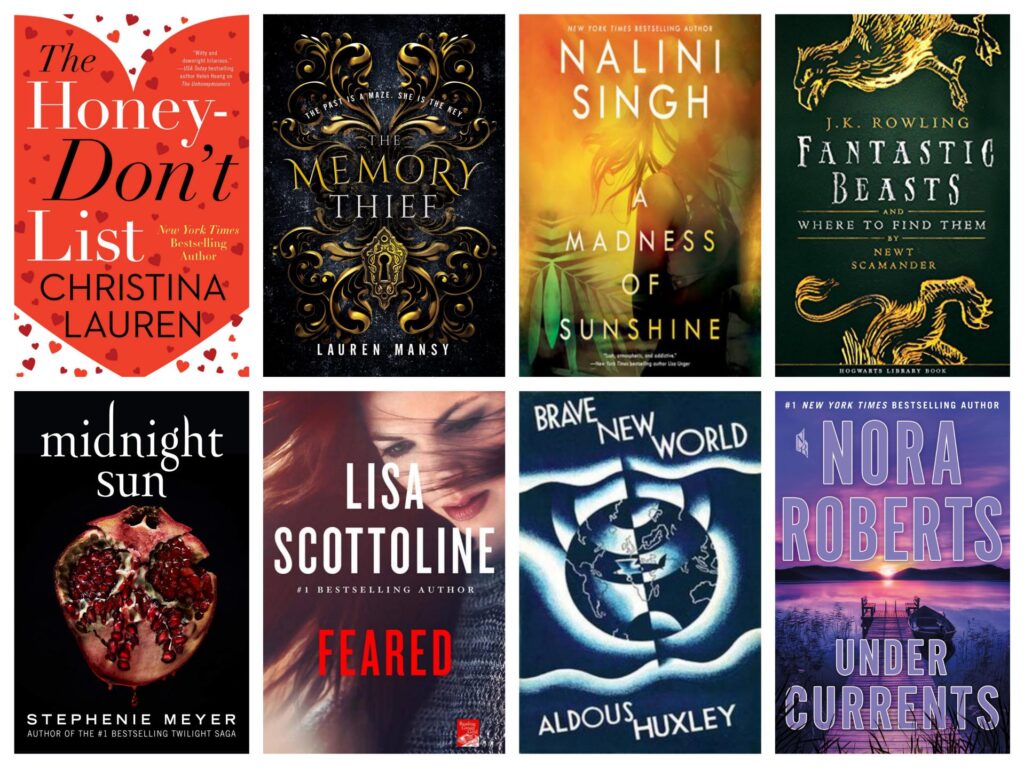