In January, approximately 1,000 years ago in 2020 time, I set an intention to read 100 books this year. (And yes, of course, I mean mostly listen to. As you know, I love audiobooks and OF COURSE audiobooks count as reading, ahem.)

So far, I’ve enjoyed 53 titles and have some solid recommendations and warnings. Books that made me cry, cringe, laugh, and think differently. Books that helped me pass the first couple months of quarantine without losing my marbles. Books that brought comfort and hope. And a few that I regret spending the time on in hindsight.

But first, the best of the best.

Books You MUST Read 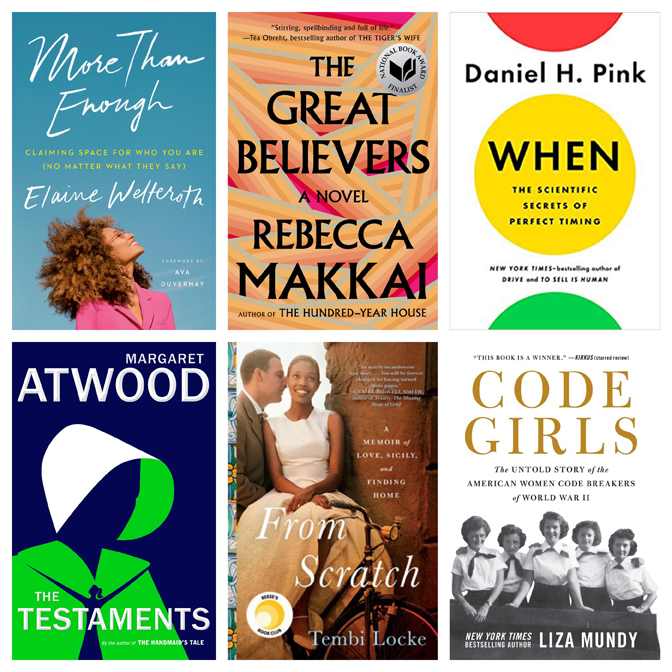 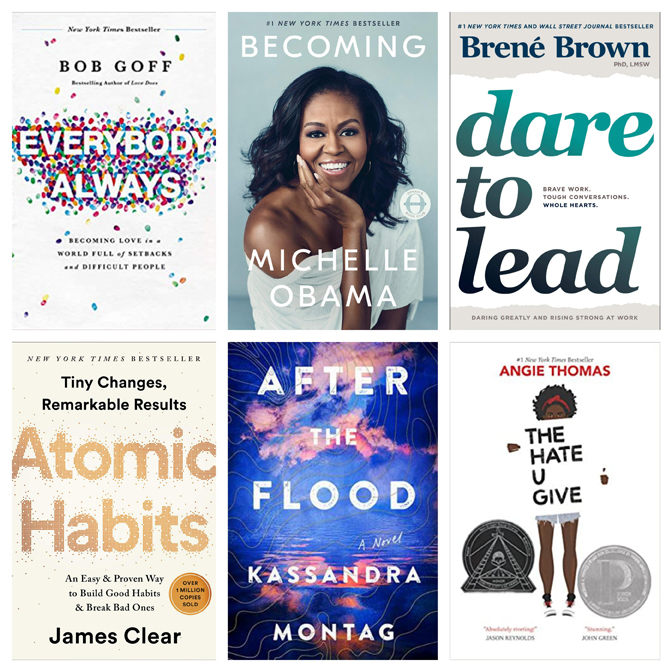 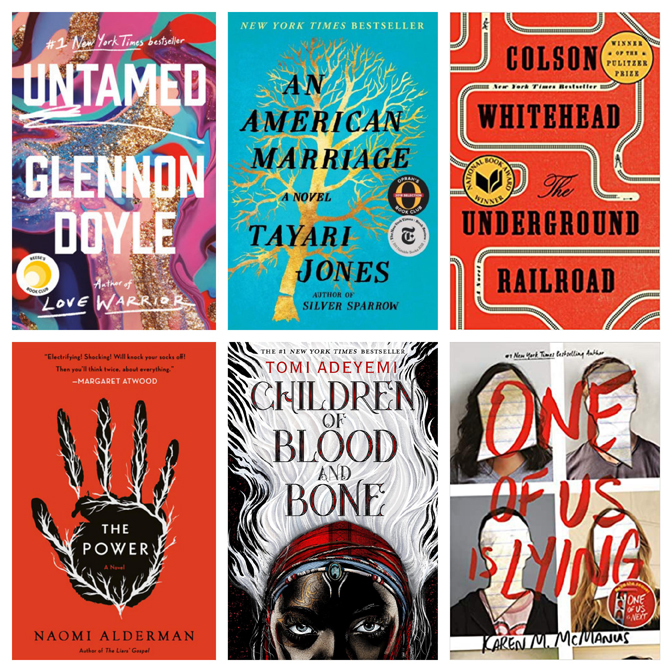 Books You Can Skip (for now, perhaps) 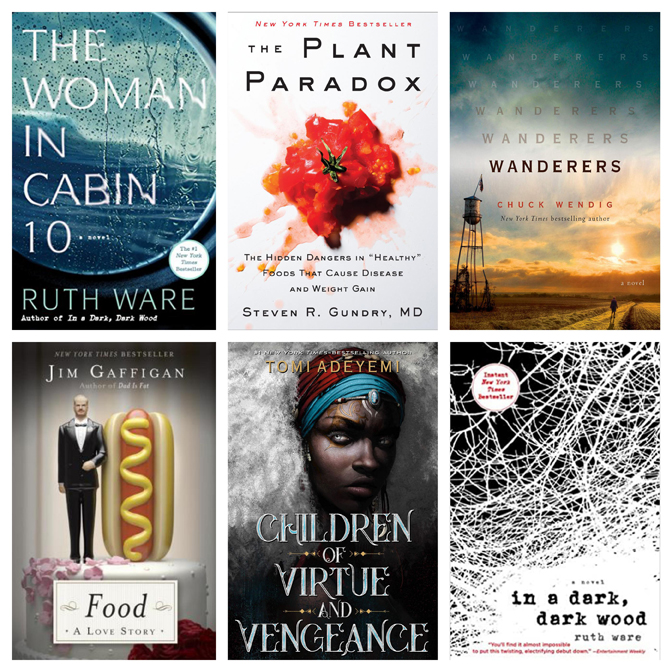 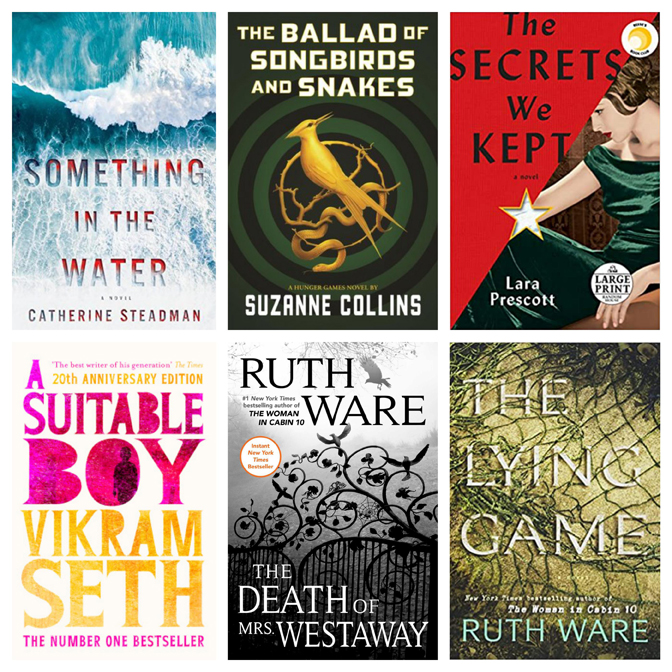 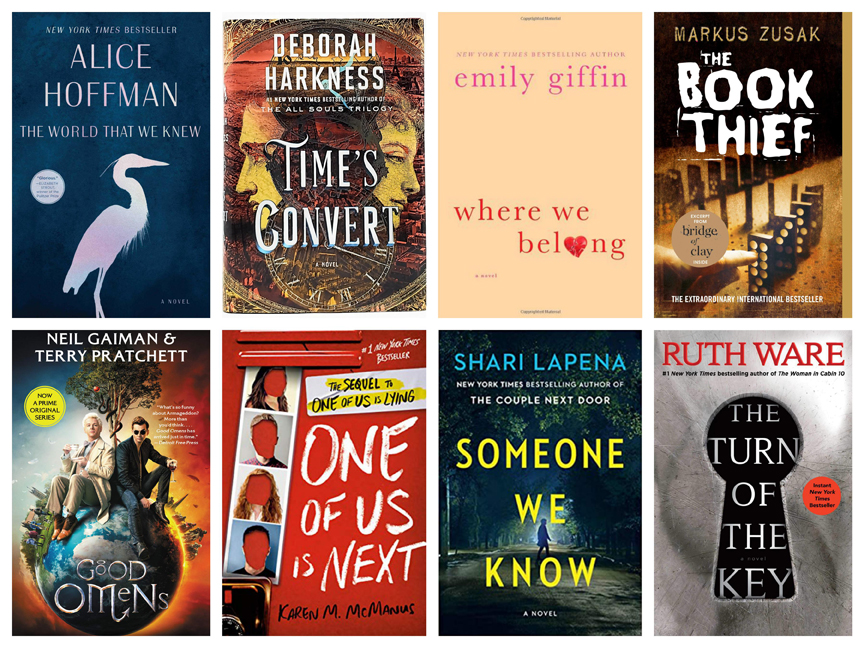 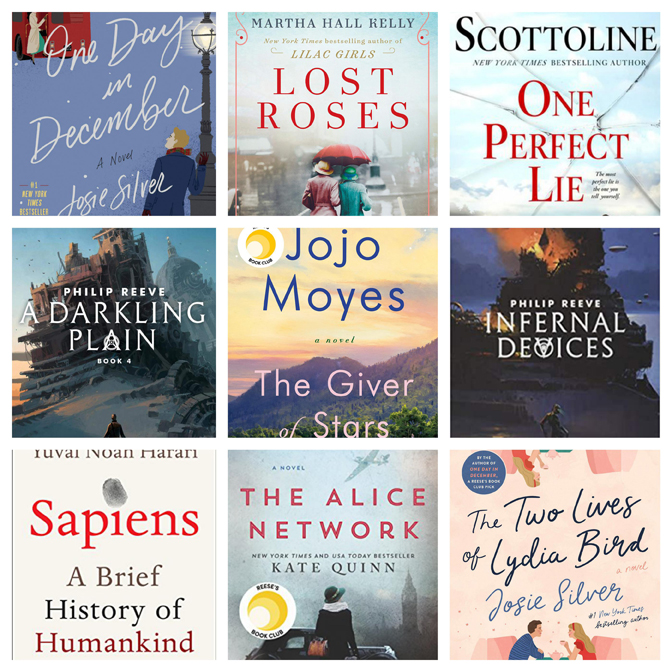 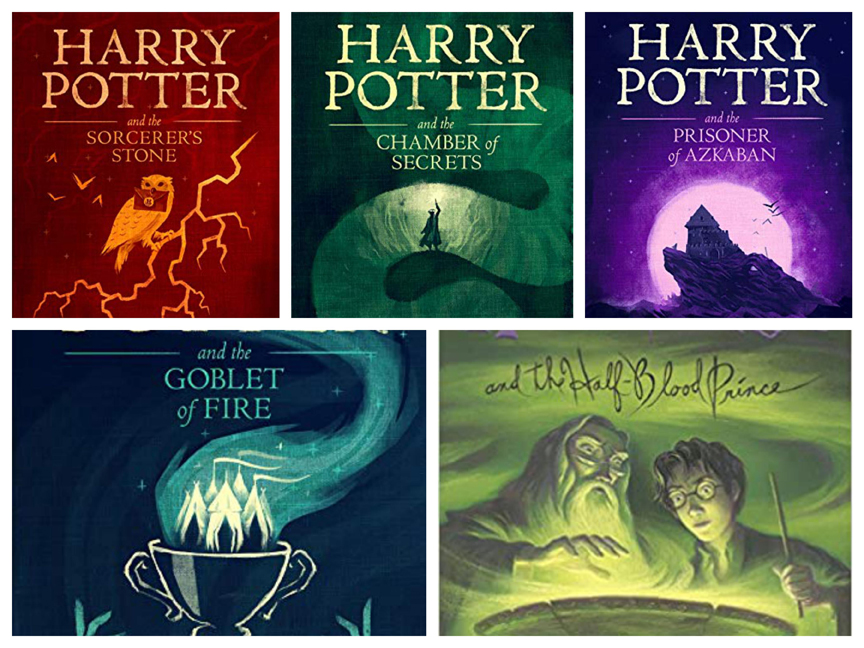