In my campaign for “Best Wife EVER,” I consented to adding a week of Oshkosh to our honeymoon last summer. For most people, Oshkosh may conjure up images of cheese and overalls, but for the aviation enthusiast types, it means only one thing: EAA Airventure, aka the world’s largest aviation celebration. We’re talking 500,000 folks from 60 countries and more than 10,000 aircraft descending to make Wittman Regional temporarily the busiest airport in the world. Prior to arriving, I was focused on our “honeymoon suite” at the University of Wisconsin dormitory (aka twin beds and no a/c). Now, all I can remember is the out-of-this-world atmosphere, incredible in-air feats, delightful midwest cuisine (can you say donuts and fried cheese anyone?), and above all, my blissfully happy husband.

As someone who is unfortunately NOT at Oshkosh this year, I will wistfully reminisce with Thursday 13 things I miss about the EAA Airventure.

2. Complex airport operations. To see so many airplanes landing, taking off, taxiing, performing… simply breathtaking. And I went during a flood year meaning that the spectator crowd was light. Can’t wait until next year!

3. Parking on the flight line. Odds are we won’t be able to get this close again. Due to flooding, the EAA volunteers were parking folks in any available place. For us, that meant RIGHT next to an active runway. So. Cool.

4. Airplanes as far as the eye can see. Miles-o-airplanes people. 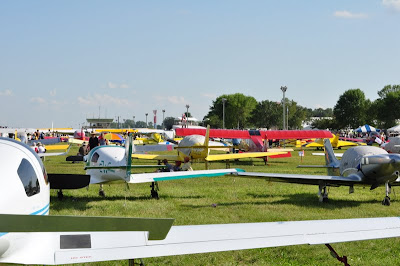 5. Seeing new, rare and/or exotic planes. Thanks to my walking aviation encyclopedia, I’m kept abreast of what airplanes are amazingly rare, strange or otherwise remarkable. At Oshkosh, it’s like seeing all of them in one place.

6. Watching history fly. When I think of how much these airplanes have seen, I’m humbled. 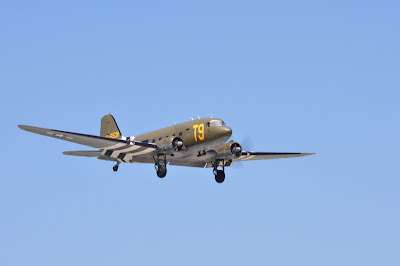 8. Once-in-a-lifetime experiences. During our visit, a volunteer remarked to T: “What kind of man takes his new bride to Oshkosh on the honeymoon??” I joked that I was running for wife of the year and he told me his wife already won. They’d gone to Oshkosh on their honeymoon 20 years previously (or something like that). As a present, he gave us two tickets to ride the 1929 Ford Tri-Motor, a highlight of our trip! 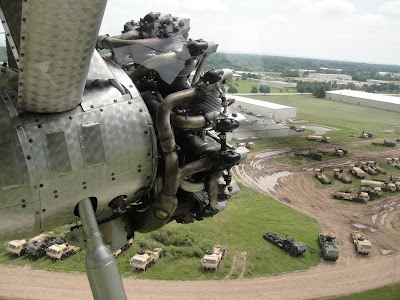 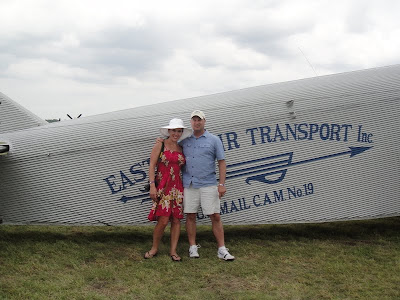 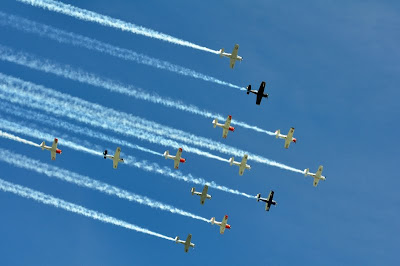 10. Roasted corn. There are other, ahem, interests in the pavilion across from the grounds, but my favorite part was the roasted corn cobs. 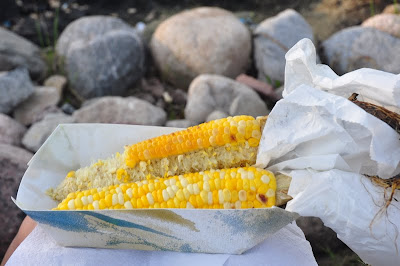 12. Johnsonville Brats. When in Rome people.

13. Hanging out with friends, old and new. One of the cooler honeymoon experiences for me was sharing our time with friends. We met up with almost a dozen Sacramento folks during the week, touring the grounds, watching the shows, and of course, eating.